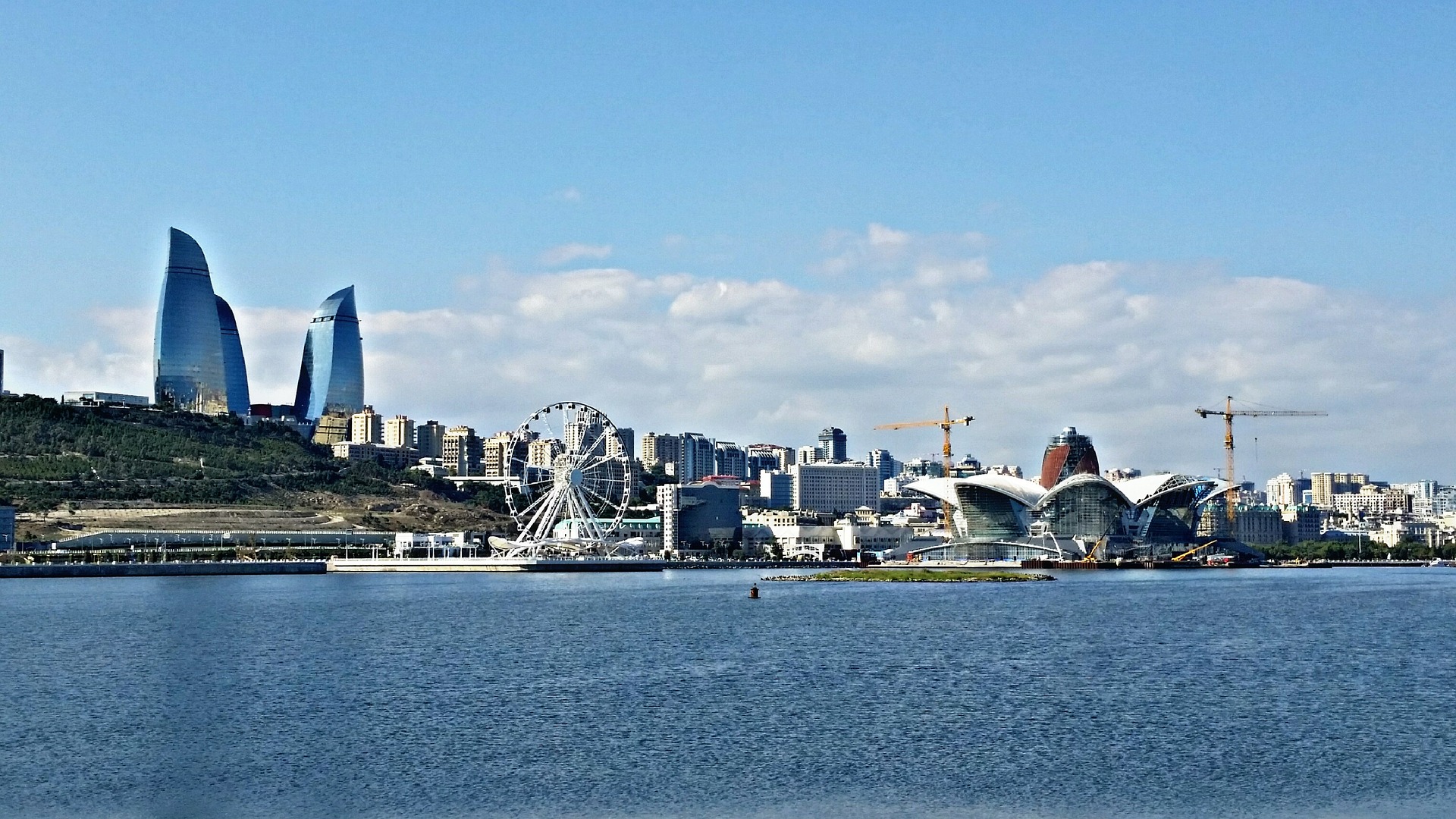 Baku … we love because it’s a place of true adventure.

Baku, the land of fire. Tours in Baku a mass of new impressions. Besides Azerbaijan is rich in its historical and cultural monuments, historic sites contribute to the fact that number of people travelling to Azerbaijan is increasing every year.

Baku is a modern city steeped in oil money. Subways, fast wi-fi and towns of Parisian style and futuristic buildings, while the rest of the country is incredibly rural with small towns surrounded by gorgeous mountains and farmlands.

Historical monuments along with either national or international significance, the buildings protected by big walls, restaurants serving delicious Azerbaijan dishes. It just sounds intriguing, hike and wander around some cute villages, granted that is pretty awesome. In short it leaves you off the beaten path.

Things to do in Baku

The first thing must of a tourist want to do Baku is taking a wonderful walk in the road of old city (Icherisheher- one of the ancient parts of Baku). If you want to hear amazing stories behind the magnificent monuments alones here. Climb up the Maiden Tower, walk around The Mud Volcanoes at Gobustan National Park, Visit the warm welcoming Shirvanshahs Palace and walls it still has its own beauty and pride.