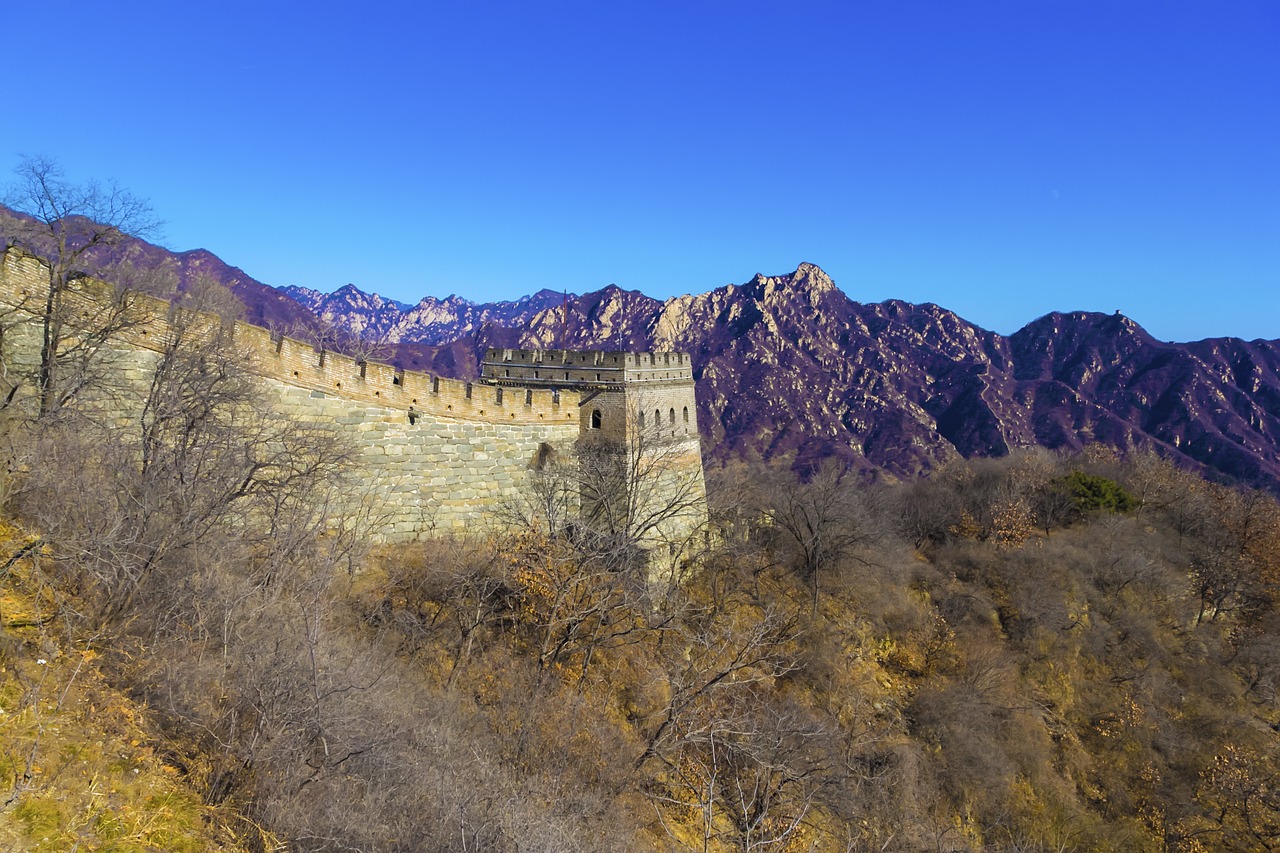 Welcome to China China, officially the People’s Republic of China (PRC), is a unitary one-party sovereign state in East Asia and the world’s…

China, officially the People’s Republic of China (PRC), is a unitary one-party sovereign state in East Asia and the world’s most populous country, with a population of around 1.404 billion. Covering approximately 9,600,000 square kilometers (3,700,000 sq mi), it is the third- or fourth-largest country by total area, depending on the source consulted.

Beijing is the capital of the People’s Republic of China, the world’s second most populous city proper, and most populous capital city. The city, located in northern China, is governed as a direct-controlled municipality under the national government with 16 urban, suburban, and rural districts. Beijing Municipality is surrounded by Hebei Province with the exception of neighboring Tianjin Municipality to the southeast; together the three divisions form the Jingjinji metropolitan region and the national capital region of China.

Shanghai is one of the four direct-controlled municipalities of China and the most populous city in the world, with a population of more than 24 million as of 2017. It is a global financial centre and transport hub, with the world’s busiest container port. Located in the Yangtze River Delta, it sits on the south edge of the estuary of the Yangtze in the middle portion of the East China coast. The municipality borders the provinces of Jiangsu and Zhejiang to the north, south and west, and is bounded to the east by the East China Sea.

DAY 2 : BEIJING
Breakfast at hotel, visit to the world famous Tian'anmen Square the biggest square in the world that lies in the center of the city. Then the Forbidden City from which the Emperors of the Ming and Qing dynasties governed for over 500 years and Temple of Heaven. Pearl shop, and visit the Summer Palace, the largest and best preserved of all the imperial palace gardens and boasts such delights as the “Marble Boat” and the ornately painted” Long Corridor”, Evening free for leisure.

DAY 3 : BEIJING
Breakfast at hotel, full day tour with a visit to a Longdi Jade shop where we will learn about Chinese jade culture. In the afternoon, visit the fabled Great Wall-Juyong Pass, a UNESCO World Heritage Site and a massive defensive structure built to keep off intrusion and Temple of Heaven and Jingshan Park. Proceed to see the Bird’s Nest (Olympic National Stadium outside) and the Water Cube (Outside). Evening back to hotel and Overnight stay.

DAY 4 : BEIJING TO SHANGHAI BY HIGH SPEED TRAIN
Breakfast at hotel, today transfer to railway station go to Shanghai by train. Arrive Shanghai pick up, then transfer to hotel and check in.

DAY 5: SHANGHAI
Breakfast at hotel. Morning visit the Shanghai Museum which is the largest museum of ancient Chinese art in Shanghai. The museum includes artifacts demonstrating ancient wisdom and philosophy, the museum is divided into eleven galleries and three exhibition halls. Later visit the People Square and Nanjing Road for shopping, then go to the silk shop. later visit the lovely old Yuyuan Garden-outside look nine zig zag bridge with golden fish pond, bridges and pavilions. Then we step onto Yu Market, TV tower outside photo stop, we will explore the Bund in the evening, Cultural program: Huangpu River Cruise.

DAY 6 : SHANGHAI - INDIA -BY INT’L FLIGHT
Breakfast at hotel, free leisure and check out before 12:00am. only transfer to airport to get Int’l flight.