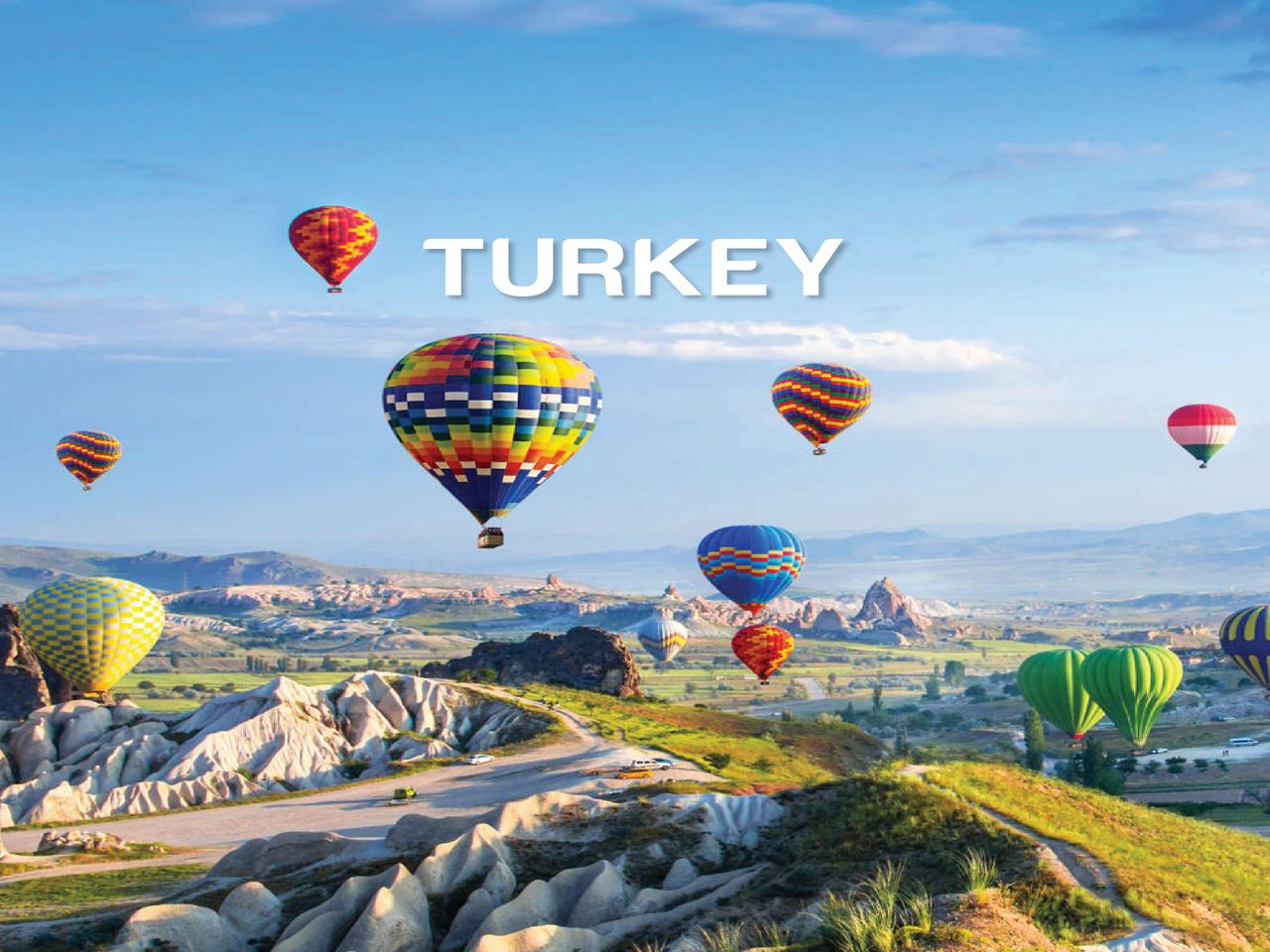 Welcome to Turkey Turkey is bordered by eight countries with Greece and Bulgaria to the northwest; Georgia to the northeast; Armenia, the Azerbaijan…

Turkey is bordered by eight countries with Greece and Bulgaria to the northwest; Georgia to the northeast; Armenia, the Azerbaijan and Iran to the east; and Iraq and Syria to the south. The country is encircled by seas on three sides with the Aegean Sea to the west, the Black Sea to the north, and the Mediterranean Sea to the south. The Bosphorus, the Sea of Marmara, and the Dardanelles, which together form the Turkish Straits, divide Thrace and Anatolia and separate Europe and Asia.  Ankara is the capital while Istanbul is the country’s largest city and main cultural and commercial centre, classified as a leading global city.

Pick up at 08:30am from your hotel for a day tour of old Istanbul city.
Visit to TOPKAPI PALACE The great palace of the Ottoman sultans from the 15th to the 19th centuries housing an exquisite collection of crystal, silver, and Chinese porcelain, robes worn by the sultans and their families, the famous jewels of the Imperial Treasury, miniatures, the Holy Mantle; enshrining relics of the Prophet Mohammed.Then proceed to ST. SOPHIA This ancient basilica, built by Constantine the Great in the 4th century and reconstructed by Justinian in the 6th century, is one of the architectural marvels of all time. SULTANAHMET IMPERIAL MOSQUE Across from St. Sophia built in the 16th century by the architect Mehmet, is known as the BLUE MOSQUE because of its magnificent interior decoration of blue Iznik tiles. HIPPODROME Ancient Hippodrome, the scene of chariot races, with the three monuments; the Obelisk of Theodosius, the bronze Serpentine Column and the Column of Constantine. Lunch break at 13:00pm. After the lunch we will then take you to the GRAND COVERED BAZAAR In this labyrinth of streets and passages are more than 4,000 shops with each trade having its own area: the goldsmiths'' street, the carpet sellers, Turkish arts and crafts, such as hand painted ceramic plates, hand-honed copperware, brassware and trays, water ewers, onyx-ware and meerschaum pipes. After the tour transfer back to your hotel.Overnight in Istanbul.

Pick up at 08:30am from the hotel and depart for the Istanbul Bosphorus Cruise and Shopping Tour. Visit the GRAND SPICE BAZAAR. The air here is filled with the enticing aromas of cinnamon, caraway, saffron, mint, thyme and every other conceivable herb and spice.
BOSPHORUS BY BOAT a traditional excursion by boat along the waterway separating Europe and Asia. The shore is lined with old wooden villas, palaces of marble, fortresses, and small fishing villages. During the excursion you will see the magnificent sights of the following attractions from your boat. See Dolmabahce Palace, and further along, the parks and imperial pavilions of Yildiz Palace. On the coastal edge of this park, is Ciragan Palace, 300 meters of its marble facade faces the shore. At Ortakoy a great variety of artists gather every Sunday to display their work along the street. Ortakoy is a symbol of tolerance with a church, a mosque and a synagogue existing side by side for centuries.
RUMELI FORTRESS Built by Mehmet the Conqueror in 1452 prior to the conquest of Istanbul was completed in only four months to control and protect the infamous Bosphorus passage. It is one of the most beautiful works of military architecture anywhere in the world. BEYLERBEYI PALAS (PALACE) The summer residence of Ottoman sultans exists in its original renovated glory featuring original antique furniture and magnificent gardens with the Harem on the Asian side of Istanbul.
BOSPHORUS BRIDGE enjoy a unique chance to step from one continent (Asia) to another (Europe)
CAMLICA HILL the highest point in Istanbul. At the top of it you can rest and admire the magnificent panorama of Istanbul and the Bosporus from the beautiful gardens, landscaped in traditional Turkish Ottoman style. SHOPPING TOUR (after cruise) Experience the traditional silk weaving skills of Turkish women at the carpet weaving courses provided by The Ministry of National Education. You will get the opportunity to see jewellery, handcrafts centre and a modern leatherwear show. Enjoy the experience of shopping whilst gaining the knowledge of the ancient craftsmen, with Murti''s Tour''s local escort full of knowledge about how to haggle the streets of Istanbul. The rest of the evening is yours to explore Istanbul. Overnight in Istanbul.

Morning after breakfast, check-out from the hotel and transfer to the airport to board your flight back home.