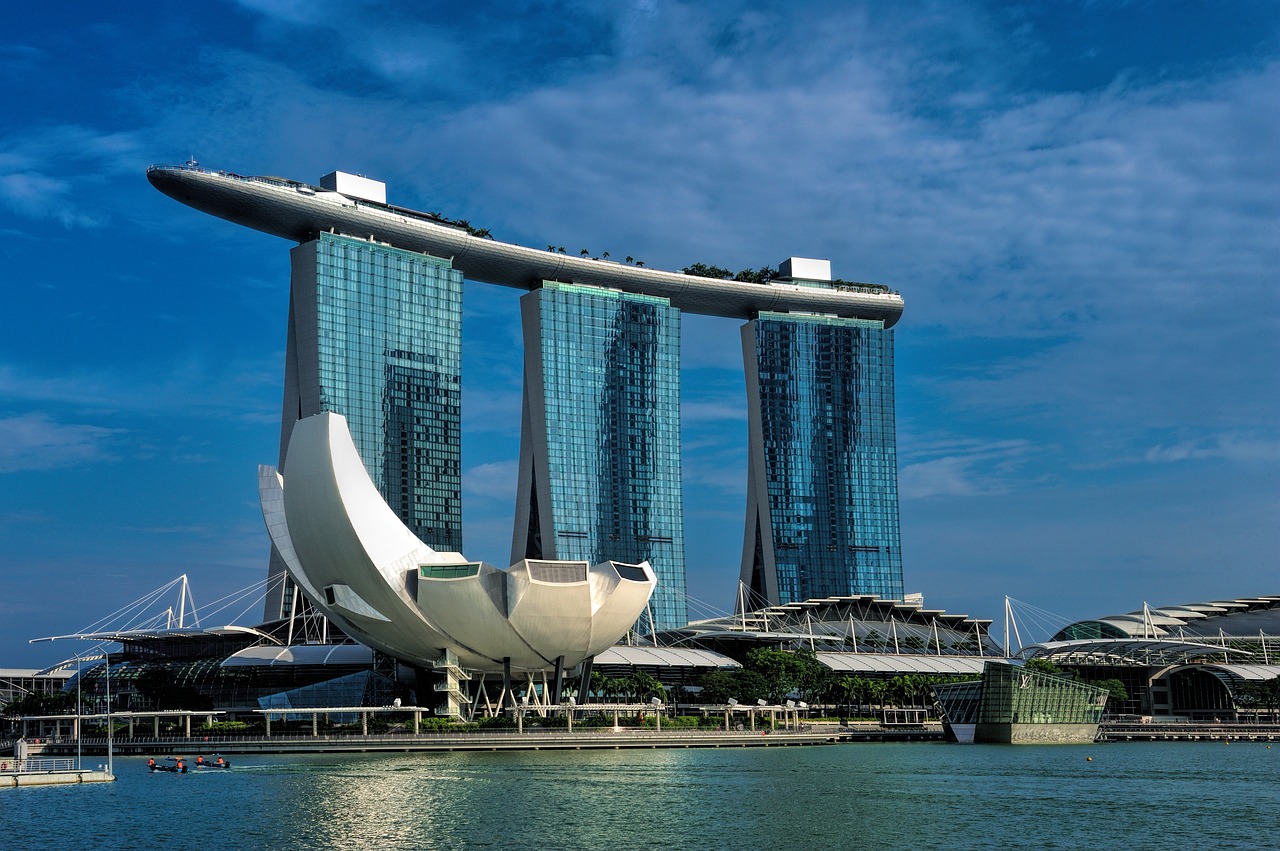 Are you planning to visit Singapore this year? Maybe you’ve already booked your ticket to the Lion City.

Either way, you’re looking for a Singapore travel guide that will help make your holiday more enjoyable and convenient.

Singapore is a cosmopolitan city-state that became independent from the British in 1965 and is now one of the world’s leading economic centers in shipping and banking. This place is expensive by Southeast Asian standards with everything costing about double what it does elsewhere in the region. While most people come here for a couple of days just to “do” Singapore and check it off their bucket list, over the past few years, the city has shed some of its stuffy nature and become a much more fun city. I love this city and think it deserves longer than that. There’s a lot to do here from incredible tropical parks by the Malaysian border, delicious and cheap Chinese and Indian food, shopping, fun theme parks, beautiful beaches, and a world class zoo. Singapore rocks!

Food – You’ll find all kinds of food from all over the world in Singapore, but especially Chinese and Indian food. Chinese and Indian food is usually around 8-9 SGD per meal. As for Singaporean specialties, try the seafood. There are plenty of low-cost eateries around Singapore with street stalls typically selling food for less than 6 SGD per meal. Most casual restaurants are around 20 SGD and after that, the sky is the limit. If you cook your meals, expect to pay 75 SGD per week for groceries that will include pasta, vegetables, chicken, and other basic foods.

Transportation – There are plenty of buses and taxis around Singapore, but the Mass Rapid Transit (MRT) runs the length and breadth of the country. MRT tickets vary based on the distance traveled, but generally cost around 4 SGD. There’s also the Singapore Tourist Pass which has unlimited travel within a designated time period. A 1-day pass costs 10 SGD, a 2-day pass is 16 SGD, and a 3-day pass is 20 SGD. (Note that there is a 10 SGD deposit that’s returned if you return the card 5 days after purchasing it).

Best Things To Do in Singapore
You can enjoy both urban and natural attractions in this mega-metropolis. Perusing the designer stores on the commercial Orchard Road or the bustling stalls in Little India will showcase the city’s fast pace. And at the other end of the spectrum, Gardens by the Bay and the Singapore Botanic Gardens will provide a breath of fresh air. If you want a playground for both adults and kids, head to Sentosa – an island that hosts Universal Studios Singapore, golf courses, beaches and luxury resorts. To complete your trip, say farewell to the city from the top of the Singapore Flyer (think London Eye) or in iconic Merlion Park on Marina Bay.